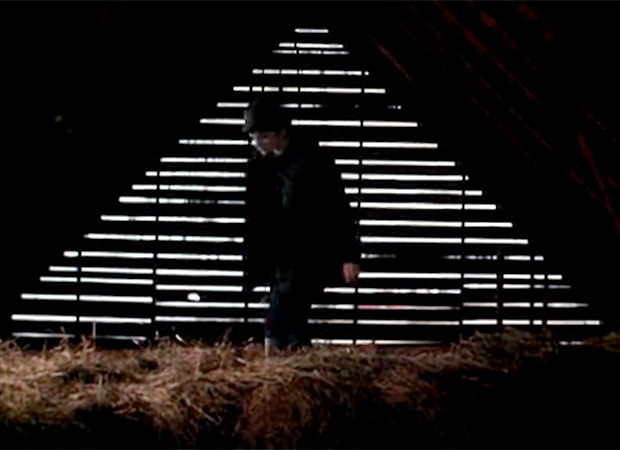 Isabel (Paul Almond, 1968)
A special event, with a lecture by film scholar David Hanley, followed by our annual Xmas party!

Hanley's lecture examines the English-language Quebec films Isabel (1968) and Act of the Heart (1970), both directed by Paul Almond. Neither of these films can be considered horror films, but they contain elements of the gothic often associated with horror, notably a vulnerable heroine lost among ghostly presences and images of decay. One way of understanding Almond's films, and seeing what an anomaly they are within both Quebec and Canadian cinema, is to suggest a parallel between the Irish gothic writers of the 19th Century such as Sheridan Le Fanu and Bram Stoker, Irish Protestants creating allegories expressing their community's loss of power in the face of a rising Irish Nationalism, and Almond, a Protestant Anglo-Quebecker working in the context of the increasingly nationalistic Quebec of the 1960s
Registration
Courses are open to anyone interested, at a suggested donation of $7 per class, or what you can pay. A discounted one-time payment of $30 per semester is also available. Payment at the door.
Please note that MMS courses will be held on Monday nights at:
Groupe Intervention Vidéo (GIV)
4001, rue Berri, # 105, Montréal, Québec H2L 4H2
Métros Mont-Royal, Sherbrooke