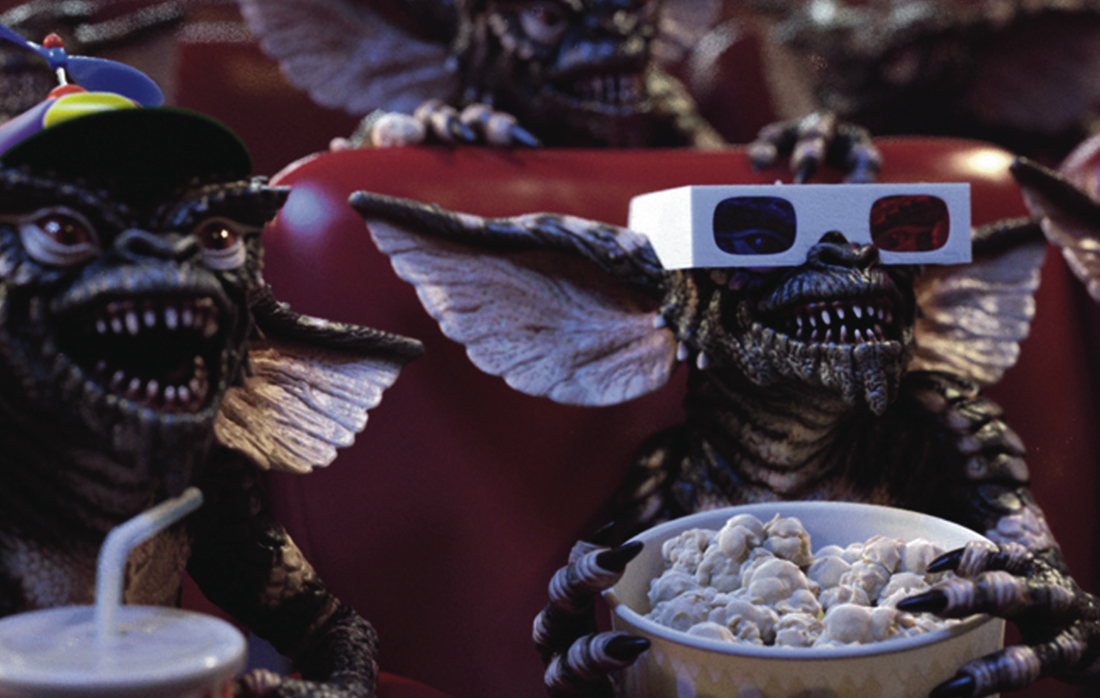 Gremlins 2: The New Batch (Joe Dante, 1990)
As a number of scholars (e.g., Worland [2007], Geraghty and Jancovitch [2008]) have argued, the horror sequel may be the most important building block in what we have come to know as the horror genre. This, because it is in the horror sequel that the motifs, themes, and tropes that spectators associate with "horror" find stability through this repetition. Genre films, particularly in Hollywood, are beholden to financial returns, and this element must be considered. However, the degree of creativity and artistic integrity of the sequel is not necessarily compromised by such fiscal concerns. This course seeks to (re)evaluate the importance of the horror sequel to the development of the genre, and in some cases as an artistic and critical response to that perceived development. Instructors were encouraged to choose among their favourite horror sequels. MMS is proud to present a six-week course based upon those favourites, by some of our favourites:

30 March – Annaëlle Winand on Gremlins 2: The New Batch (Joe Dante, 1990)
​
6 April – Anne Golden on Paranormal Activity 2 (Tod Williams, 2010)
Registration
Courses are open to anyone interested, at a suggested donation of $7 per class, or what you can pay. A discounted one-time payment of $30 per semester is also available. Payment at the door.
Please note that MMS courses will be held on Monday nights at:
Groupe Intervention Vidéo (GIV)
4001, rue Berri, # 105, Montréal, Québec H2L 4H2
Métros Mont-Royal, Sherbrooke